I recently upgraded the firmware on the Sony A1 and the notes promise improved eye autofocus and improved stability - unfortunately in field use is proving to be frustrating on both.

First the positive - with eye autofocus set to bird, the camera still picks up some animal and reptile eyes, which I don't recall it previously doing.  So Sony is seemingly moving towards and universal animal eye autofocus so it will help mixed wildlife shooters!

However a couple issues I have found shooting in the Kruger this last week.

First, the autofocus sometimes shows peaking as if the lens was pushed into manual focus but without me touching the manual focus ring.  This then seems to confuse the camera and causes delay in shutter release.

Second I had 2 instances in 6 days when the camera froze.  I have not had this happen before.  I would then need to pull the battery out to "reset" the camera. This is exactly the opposite of improved operational stability!

I have been using the A1 since February and have mostly been using the camera with the 200-600mm lens.  I also use CF express type A cards and Sony batteries.

Is this a more widespread issue than just my camera and will this be addressed soon? 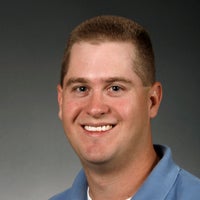 Thankfully I have not had any issues of "freezing" on my A1's running the latest firmware. 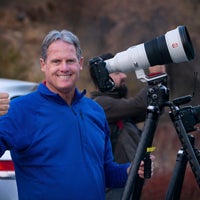 I have been so busy traveling and teaching workshops that I have not yet upgraded. Anyone from Sony tech staff that can comment on this? Seems as if Kevin is not having issues...