I just got my A7RV today and have been trying it out with my 200-600 Sony lens. I also tried with my 1.4 and 2x teleconverters. The pictures have a soft focus; the images were not sharp and detail in bird's feathers were lacking. Detail for humans also seemed to be lacking, e.g., fuzzy clothing. The 4k video I took was great quality which makes things more confusing.

I previously dropped the lens when attached to my A7RIV. I had focus issues with the A7RIV and so will be sending in for repairs. I've been using the lens with my A7III and it seems to be working fine, even with the 1.4 and 2x teleconverters are attached. Not sure if damage could cause the lens to work for A7III but not the V.

The firmware on the lens is update to date. The A7RV is correctly detecting subject. I turned off subject tracking and tried different modes but no luck. Turned off image stabilization on lens, etc. 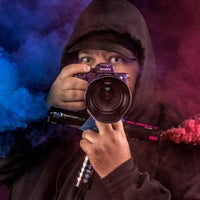 Call the Sony Alpha Pro line and speak to Glenn, he is the know-all be-all of Sony's products. If he can't get it fixed for you than it's a dud.

I can't figure out the issue. Will be sending lens and camera in. Got a 100-400 GM to play to try out my A7R5 with. Hoping the results are alot better. 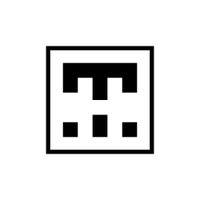 I got my A7RV yesterday and will be shooting with that lens on Sunday. Love that lens and haven't had issues. Calling Sony Alpha Pro support is a good call.