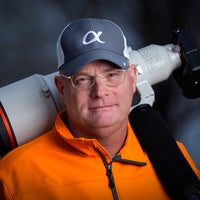 I am out in Colorado Springs for the next few days and I am staying just a five minute drive from the Garden of the Gods.  I woke up early this morning, long before first light, and set up in a canyon inside the park and waited for the sun to rise.  I was not disappointed!  The new Sony a7RV was my camera of choice with its massive file, new processing of the images, and with the AI added to the AF system.  The camera focussed in almost no light on the red rocks and in extreme low light and low contrast areas.  I am initially impressed with this new camera from Sony that is rumored to be the first of a new breed with technologies never put into cameras before.  So far, I can see how these claims from the early reviewers could be true.  I'm working on a youtube video that I will post once I'm finished but for now, here is the a7RV at first light among the radical beauty of the red rocks in the Garden of the Gods. 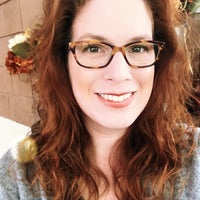 How did you get your hands on the V already?

I came here to ask the same thing, mine hasn't even shipped yet.