suffering with the high temperate with the camera body, any others have this same question. as a simple solution I've changed the temperature level standard to high. 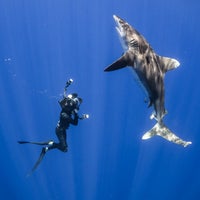 I think you found it. I also just adjust the temperature sensitivity level to high and don't seem to have any issues! 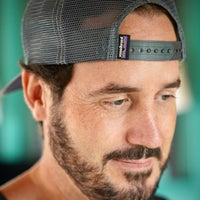 It's odd, but I've found with every Sony mirrorless camera, the Temp setting NEEDS to be set to 'High'.... even the FX3 with built in fan will overheat eventually.

I'm having a very similar problem, but the camera is overheating and shutting down even with the temp level set to high. We do a lot of long form 4K 10 bit video and the camera rarely goes more than 30 minutes without overheating and shutting down. We've tried turning off dual card recording and using a dummy battery as some youtubers have suggested, but nothing seems to help. I've been reluctantly forced to shoot in 1080p for longer shoots, which means I lose any ability to crop in post. So I'm forced to choose between 1080 or turning down the bit rate and losing flexibility in color grading and making it harder to match the footage from our A7Siii, which doesn't overheat. I'm thinking of sending the body in to sony for service. Any ideas?